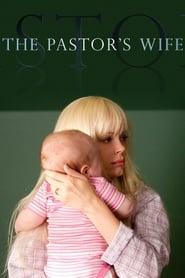 Based on the true story of Matthew Winkler, a beloved minister who, in 2006, was found shot and killed in his Selmer, Tennessee home, his wife and young daughters missing. Authorities soon zeroed in on Matthew’s wife, Mary, as the prime suspect in the murder. After her capture, the residents of Selmer were left to wonder what would drive Mary to shoot her husband in the back as he slept. They would get their answers during her trial, when what went on behind the closed doors of this seemingly perfect family was revealed for all to see.

The Seasons in Quincy: Four Portraits of John Berger